Nicaragua and the Rescue Class 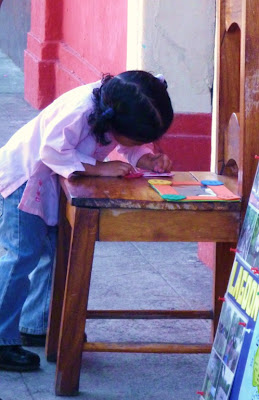 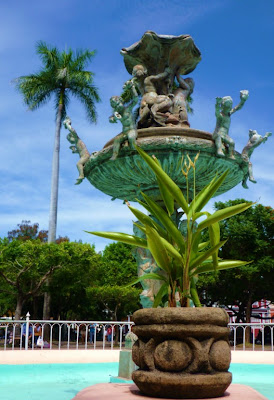 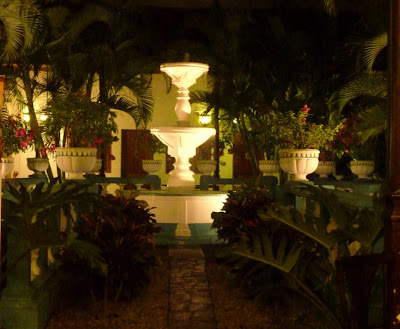 We were to meet Paul at the airport in Managua on the way to his small village. Like everything in Latin America, we were on their time schedule and customs had plans for Paul. We got to the village late, but I was really excited. We stayed in a hot room that smelled of fresh paint, but I was so excited to be down here none of it mattered. In the morning we woke to heat and sun. Did I mention how much I love Nicaragua? It is special. I realize it. Paul realized it 6 years ago. It's why we've all come. And so the story begins...
I am so excited by the passion these guys have. Mision Hispana, a youth mission, was started six years ago through faith alone by this man, Paul Heier, originally from Illinois. Paul's story is magical unto itself. It's made me cry hearing it. What he has created for the community here in the small village of Tecolostote, in the valley of Boaco, has drawn everyone closer and given street kids true purpose. I'll get to that in a minute, but first I must tell you of the people and what they face. 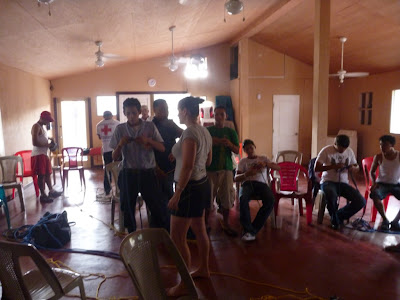